I guess we a lot of people will not feel surprised when Jobs decide to resign as CEO of Apple, Tim will replace Jobs as Apple CEO. we know Jobs have the health problem and have already in the medical leave since this year. so, his leaving is soon or later will happen here, we just hope Jobs will in good health, what a patient need is taking the rest. 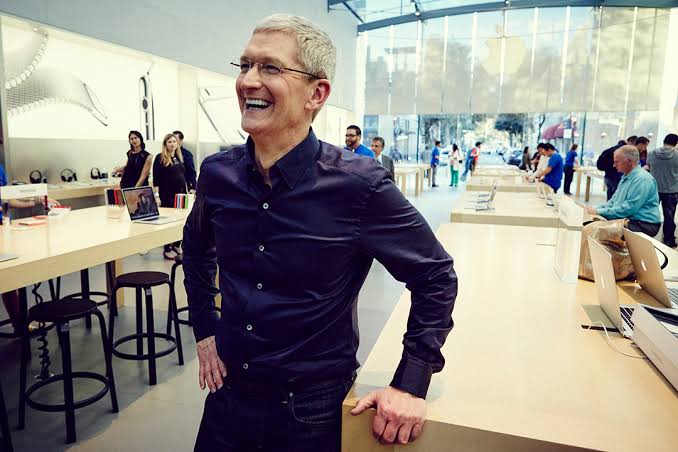 As the great leader of Apple, what Jobs brought to Apple is unprecedented. we do not need to demonstrate how success iPod, iPad, iPhone is. a lot of people also say, why Jobs resigned in this time, cause he has already announced the iPad 3 and iPhone 5 which is the main valuable and competitive products from apple, Jobs will not resign until he finishes every detail of these 2 products. now, they are just waiting to sell, so, Jobs can resign to take care of himself. this is the help of iPhone and iPad, Apple now is in the top of their whole era. because of the iPhone, Nokia has to rely on Microsoft, because of iPad, HP has quit from the tablet PC and their web OS.

Apple’s great success is also the great worried for the successor Tim who will replace Jobs as the CEO. though Tim has more than 30 years experience in the IT industry and doing his great jobs in operating Apple’s foreign sell strategy. what people worried about Tim is, will Apple can keep they success in the long term, in 5 years later, iPhone 10 will still so popular among us, Ipad 8 will bring us another feeling of PC. in many people’s eyes, Jobs great vision, innovation, leadership is something that can not be replaced forever.

For Tim, I guess he also knows that whatever he going to do in the future for Apple will be compared to Jobs. if he can not bring Apple to another level or just keep Apple in this great success level, what he faces is leaving Apple. so, I guess Tim now will facing great pressure. but as we know there is no second Jobs, his leaving will happen, without doubt, there is no permanent era of Jobs for Apple. so, can we regard this matter in another angle, no matter who replaces Jobs, as long as he tries his best to do something for Apple, that is enough.

Finally, we have to say goodbye to Jobs. he is a legend, the “legacy” of innovation has already triggered the innovation in the IT industry. just enjoy the coming iPhone 5 and iPad 3.and so far, we can see that Tim is totally different from Jobs. we sure he will bring Apple another different bright future.